Tens of thousands of diesel cars are illegally pumping out dangerous pollutants because unscrupulous garages have removed exhaust filters designed to cut emissions of deadly particulates. 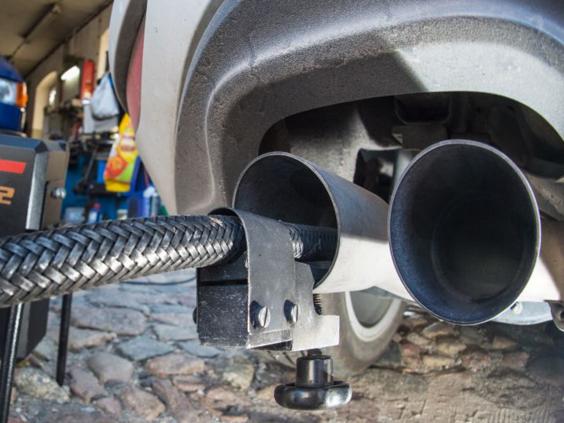 Diesel particulates enter the lungs and bloodstream; they have been shown to stunt children’s brains, and have been linked to autism, heart disease and cancer. Labour has joined air quality campaigners to accuse the Government of “negligence” over air quality regulation.

In the wake of the VW scandal – which centres on nitrogen oxides rather than particulates – testing authorities across Europe have been focusing on diesel engines. Last week, police in Spain raided eight garages in Madrid after a tip-off that they were removing DPFs and reprogramming software. However, in the UK, a legal loophole allows garages to remove the devices without fear of prosecution. An Independent on Sunday investigation has found that more than 1,000 garages, backstreet mechanics, and tuning firms are offering this service, often for as little as £250. It is only an offence to drive a car without a factory-fitted DPF.